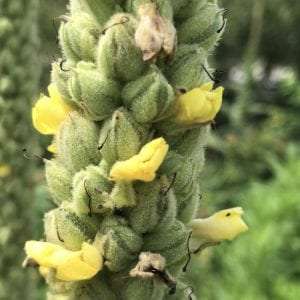 Here at Sigma 3 Survival we are about to launch a video series on home apothecaries. To start it off, we are sharing with you a brief description of our top 5 medicinal plants and what they are used for. Then, later in the series, we will go into much greater detail about these and other medicinal plants. Also we will talk about how to make specific medicines for many different illnesses. When choosing the top 5 medicinal plants for this list i of course chose the plants that were most effective for some of the most common general ailments. These plants were also chosen because of their availability. These plants can be found across the continental United States and most of the known world, so let’s jump right in with our top 5 medicinal plants in no specific order.

Willow is an analgesic. What this means in layman’s terms is pain reliever. Willows active ingredient is salicylic acid which is synthesized into acetylsalicylic acid better known as aspirin.  Salicylic acid peaks in the human body about two hours after ingestion but relief from pain can sometimes be noticeable in as fast as ten minutes. Willow is also effective at reducing inflammation and fevers but I mainly use if for headaches and joint pain. 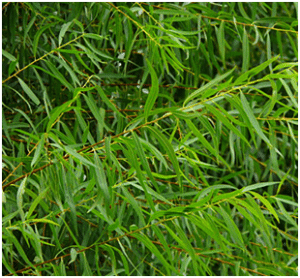 Slippery elm is a medicine for the digestive tract. It contains a mucilage in the inner bark that, when consumed, coats and lubricates the entire tract from mouth to spout. It also activates our own mucus glands to help out. Its helps relieve sore throats, upset stomach, diarrhea, constipation, ulcers, even heartburn.

A small piece of bark chewed is usually enough to provide instant relief, but the bark can be powdered and put into tablets for persistent problems like ulcers. A tea of Slippery Elm is also useful internally and externally. Externally it is an emollient which in layman’s terms simply means skin softener. 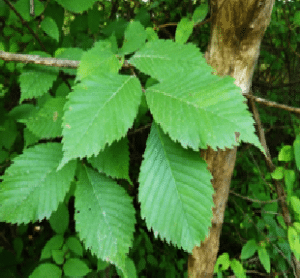 Yarrow is an amazing medicine. Like its close cousin chamomile it is a great anti-anxiety medicine. It’s also analgesic and anti-inflammatory. These two properties along with its blood thinning properties make this a great tonic for women who suffer from mentation issues. This plant is sometimes called natures Midol. However that’s not why it made the top 5 medicinal plants list. It made this list because of its amazing ability to stop external bleeding. A small amount of powdered, or even fresh, Yarrow applied to a wound, will almost always stop the blood flow immediately. It was often carried into war, throughout human history, for this very reason. Not only does it stop bleeding but it also disinfects wounds and promotes healing. 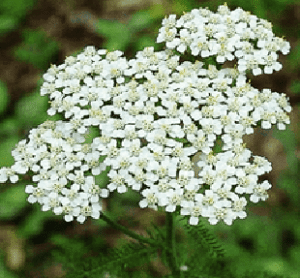 Mullein has a long history as an additive in native smoking mixtures. It was used to fluff up plant materials that would lay flat in a pipe and not burn well. Believe it or not it also is medicinal to the lungs and that’s why it’s on the list. Mullein is for lung health. Now I’m not recommending that people smoke mullein or any other plant medicines on a regular basis. All smoke contains tar and that is not good for the lungs. However mullein is an expectorant, which means it causes the lungs to expel phlegm. This helps clean the tar and mucus out of the lungs. The plant does not need to be smoked for this effect and in fact smoking destroys a large percentage of the medicine in the plant. The only time I would recommend smoking mullein is if you are suffering from an asthma attack. Mullein is a bronchial dilator, which means it opens constricting airways. If you are unable to breathe you probably don’t have time to wait for the medicinal action of this plant to pass through your digestive system. However, if you are suffering from a cold or a dry cough, a simple tea made from mullein leaves will help your cough become effective, removing the offending phlegm from your body. 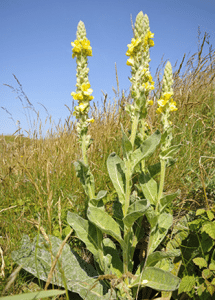 Plantain made the top 5 medicinal plants list because of its amazing ability to heal the skin. We use this plant constantly at Sigma 3 Survival School and I’m still constantly amazed at how quickly it heals minor wounds and rashes. It’s almost miraculous. I’ve seen Poison Ivy rashes healed seemingly overnight. I use this medicine on my children whenever they get scrapes or burns. Not only does Plantain cause incredible skin regeneration, but it also disinfects wounds. In combination with Yarrow it is the perfect medicine for most minor cuts, rashes and burns.

Plantain can also be taken internally for many of the same uses list for slippery elm. It is mucilaginous so it coats the digestive tract almost as well as slippery elm. It also is a great food source that’s rich in calcium and vitamins A, C, and K. 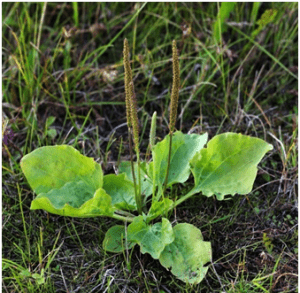 These top 5 medicinal plants cover most common ailments generally encountertedand soon we will detail for you exactly how to use these and other great medicinal plants. Follow us for our upcoming apothecary series and you will be able to help the general health of your family and friends as well as yourself. Thanks for joining us and we will talk again soon. 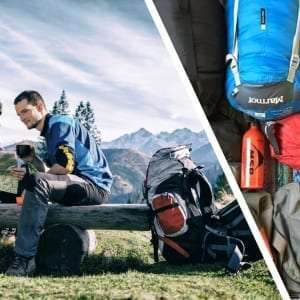 Is Your Survival Planning On PACE? 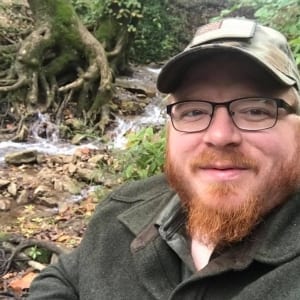 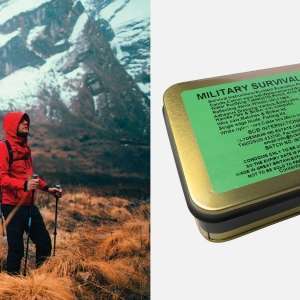 You Can Modernize The SAS Survival Tin 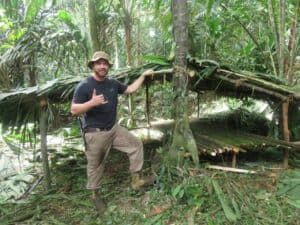 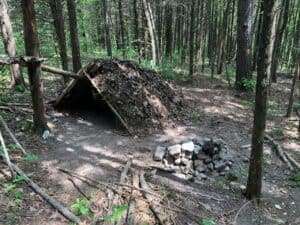